Today’s attacks are becoming more sophisticated and can be tough to recognize and mitigate.

Organizations’ top priority remains to shore up internal security controls and perimeter defenses to mitigate threats. Using the latest robust application in malware protection should get the job done, but what about external threats you can’t recognize?

Zloader (dubbed DEloader by Fortinet) is a malicious program designed to hijack Windows processes and web browsers to steal sensitive information from users' machines. This malware uses stealth and evasion to backdoor into a version of the Windows utility wextract.exe to embed a payload and lower the chance of detection.

Imagine having endpoint protection software disabled by a user unaware of accessing a fake website with a clone of TeamViewer’s start screen. Google has become proficient in recognizing and protecting users from malware websites, but do you think that Google can distinguish and protect users from a Zloader downloaded file with malware inside? 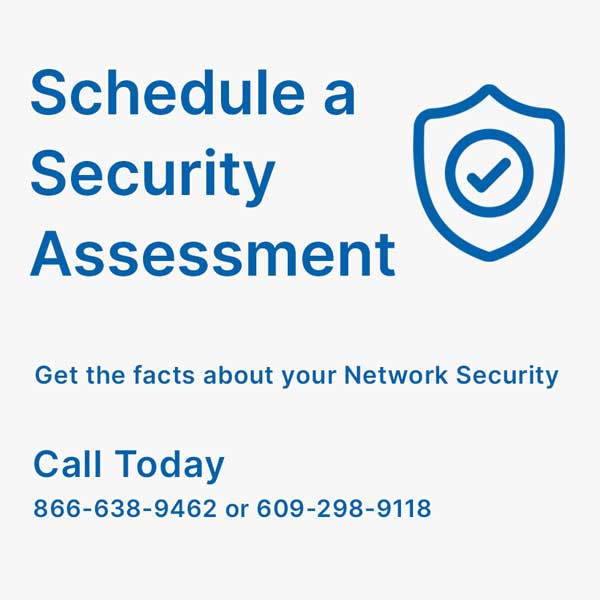 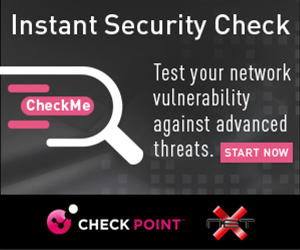 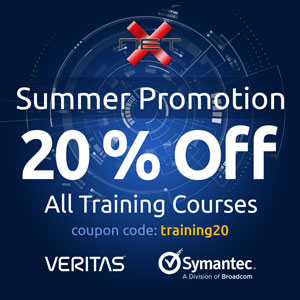 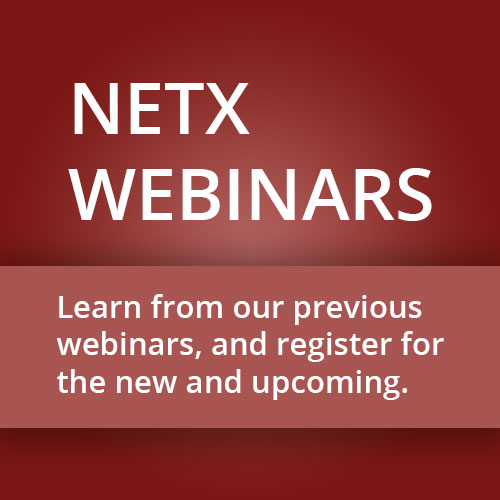